The newly deceased / The newly reborn

In Greek mythology, Chairon or Kharon is the ferryman of Hades who carries souls of the newly deceased across the rivers Styx and Acheron that divided the world of the living from the world of the dead. A coin to pay Chairon for passage, usually an obolus or danake, was sometimes placed in or on the mouth of a dead person. Some authors say that those who could not pay the fee, or those whose bodies were left unburied, had to wander the shores for one hundred years. In the catabasis mytheme, heroes — such as Heracles, Orpheus, Aeneas, Dante, Dionysus and Psyche — journey to the underworld and return, still alive, conveyed by the boat of Chairon. 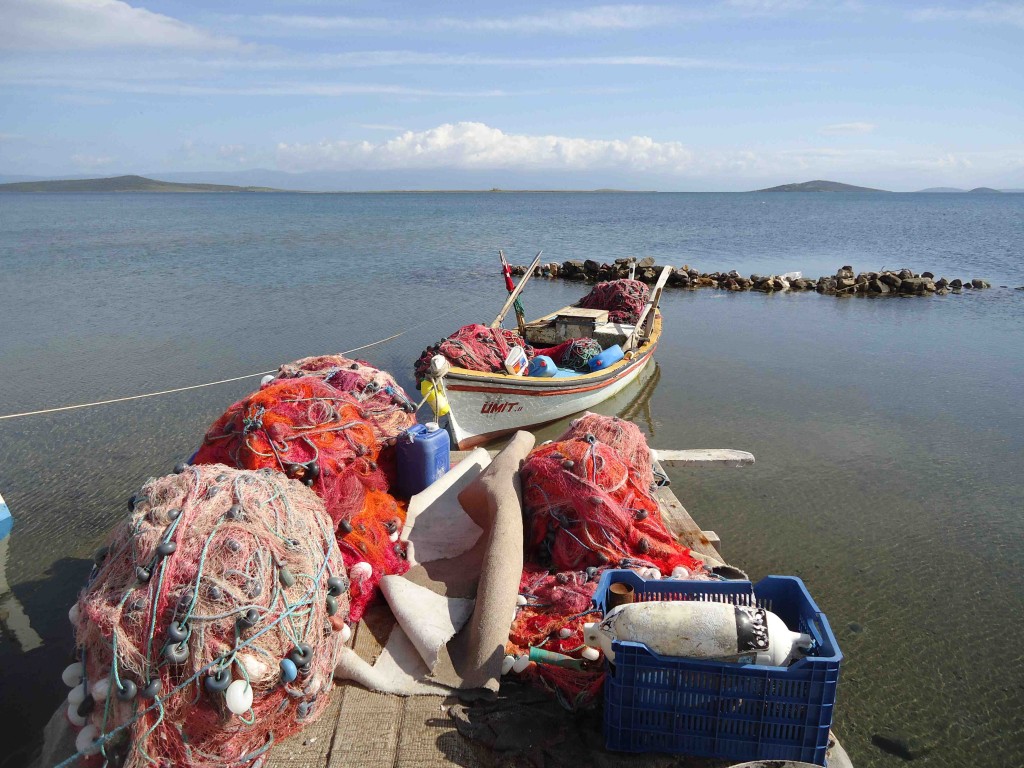 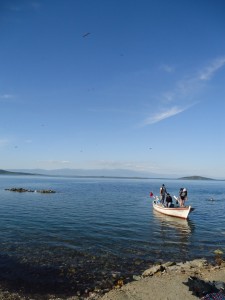 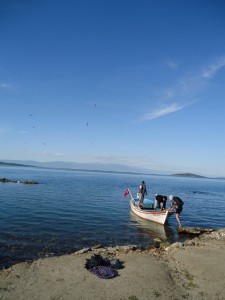 There Chairon stands, who rules the dreary coast -
A sordid god: down from his hairy chin
A length of beard descends, uncombed, unclean;
His eyes, like hollow furnaces on fire;
A girdle, foul with grease, binds his obscene attire

This assignment needs only courage, pen and paper, and three things.

This entry was posted in Pictures, Projects, Text. Bookmark the permalink.