Visit by the Mayor of Ayvalik, mister Hasan Bülent Türközen

Today while having a group conversation the mayor of Ayvalik, mister Hasan Bülent Türközen came by for a visit, accompanied by mister Ali Akdamar, Cultural Attaché of the City of Ayvalik. They had a talk with Harry Heyink, the director of EEA12 Turkey.

The press was also present and conducted a few interviews and took a couple of pictures as well. We told them about our upcoming exhibition in Ayvalik which will open in one and a half week. We’re hoping to get a lot of people to come by and have a look at the works produced during our programme on the island of Cunda.

After that we made a group photo together with the mayor in front of the main building of the EEA Turkey, the community house. 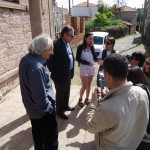 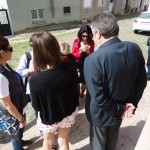 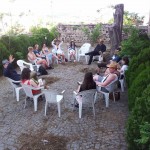 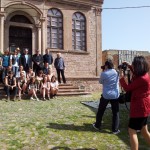 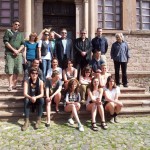 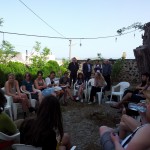 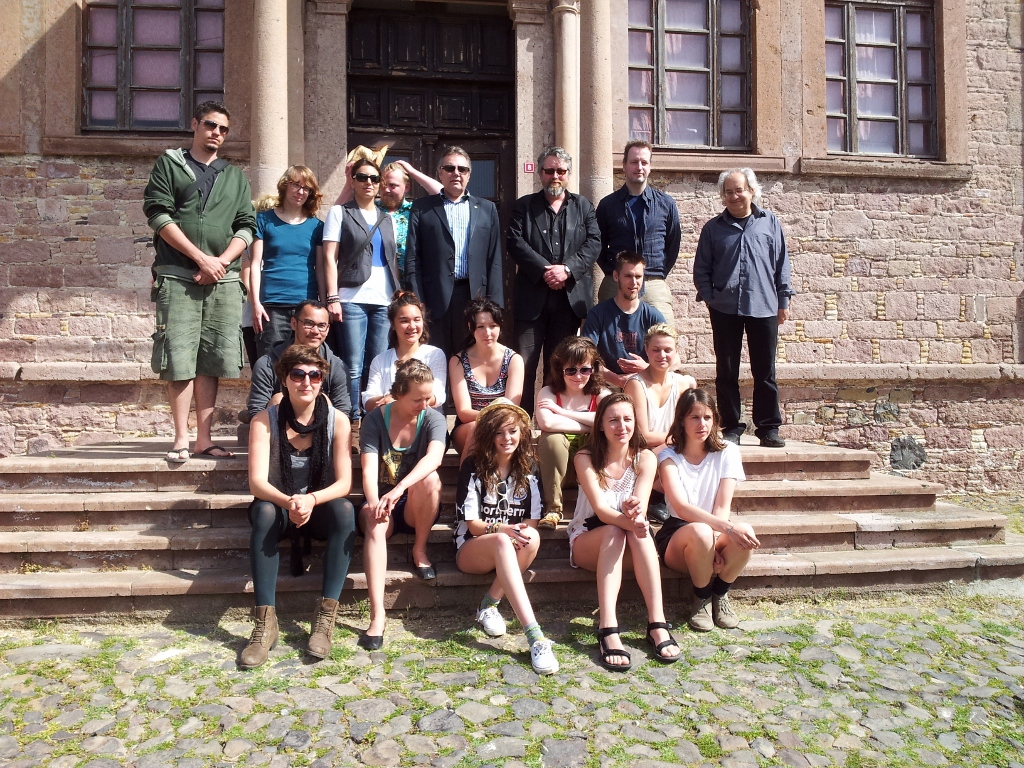 This entry was posted in Pictures, Text. Bookmark the permalink.