During a late night with Meri and Alexandra we watched the classic film ‘Some like it hot’. Not inside the hotel, but in the EEA12-Turkey open air studio location, a ruin of an old Greek Orthodox church. Thanks to the intensive flyering and advertising among the inhabitants of Cunda the audience consisted out of a nice mix between EEA12-Turkey participants and locals. 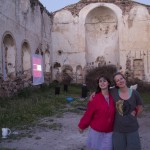 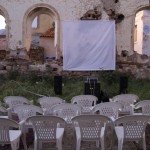 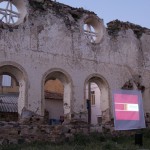 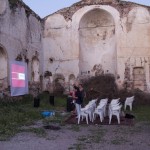 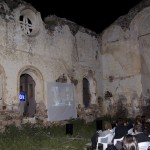 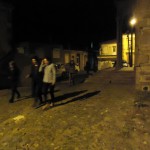 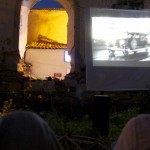 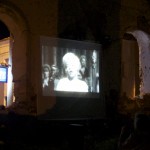 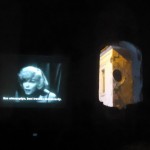 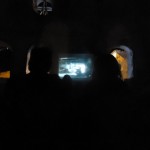 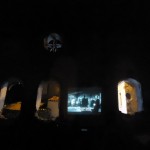 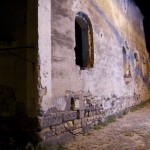 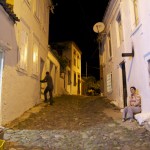 This entry was posted in A late night with..., Pictures, Projects. Bookmark the permalink.