A late night with Olga and Matthias 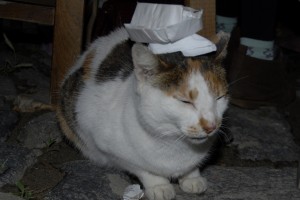 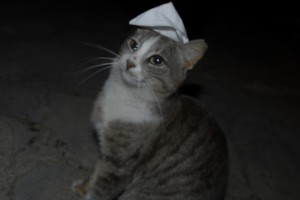 - a shaped covering for the head worn for warmth, as a fashion item, or as a part of a uniform.

- used to refer to a particular role or occupation of someone who has more than one: wearing her scientific hat, she is director of a pharmacology research group.

To talk through one’s hat. To pick something out of a hat. To throw one’s hat in. 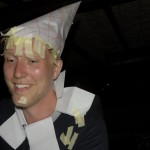 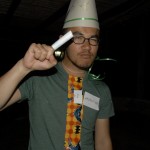 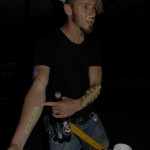 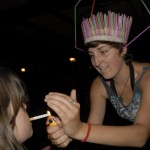 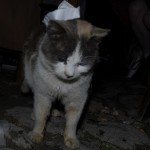 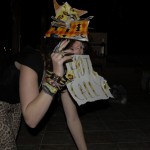 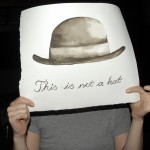 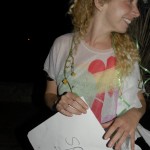 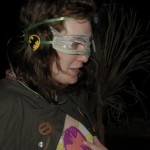 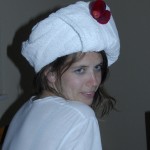 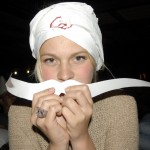 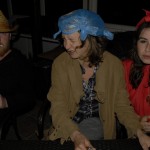 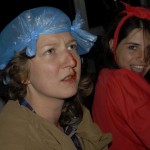 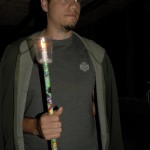 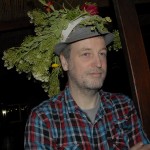 This entry was posted in A late night with..., Pictures, Text. Bookmark the permalink.